Recycle your mobile phones and help save the gorillas

My 5th generation iphone 4S (bought second hand in 2012) has been the brunt of many wide-eyed looks and jokes amongst my techie friends. While they can’t imagine life without the latest upgrade, I’m questioning whether inbuilt obsolescence really does seem to be a ‘thing’ and who’s falling for the marketing hype!

My mobile is perfectly good, but the manufacturer decided three years back to no longer send software updates, so my trusty handset is gradually grinding to a halt. I can just about receive and send texts and check my email inbox, so, to be honest that’s good enough for me. Put it this way, I live an enforced ‘slow life’! 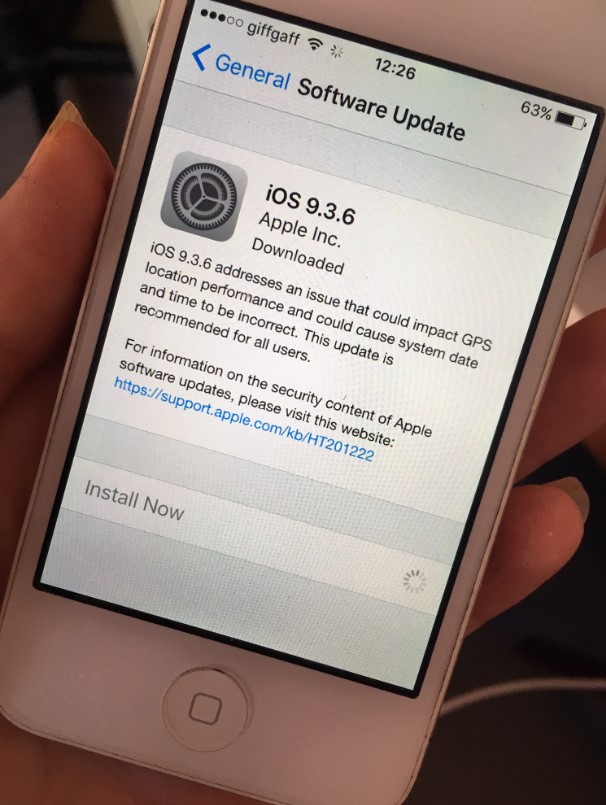 The battery life is terrible. Again, I’ve noticed phones just gradually get slower and slower with battery life being sucked and before you know it, your phone is no longer doing a 9-5 day.

It’s difficult to replace the battery and I certainly can’t force an update, so eventually I’ll no longer be able to use it. Which is incredibly frustrating. The idea of going without a mobile phone altogether is appealing on many levels, but that’s not going to work for my current lifestyle.

So I’ll be left with a defunct handset and I’ve been figuring what to do with it.

Keeping old technology limping on seems to run in the family. Here’s a photo of my daughter’s – also bought second hand. Despite that tragic-looking screen of hers, she’s still hanging onto it and getting by! 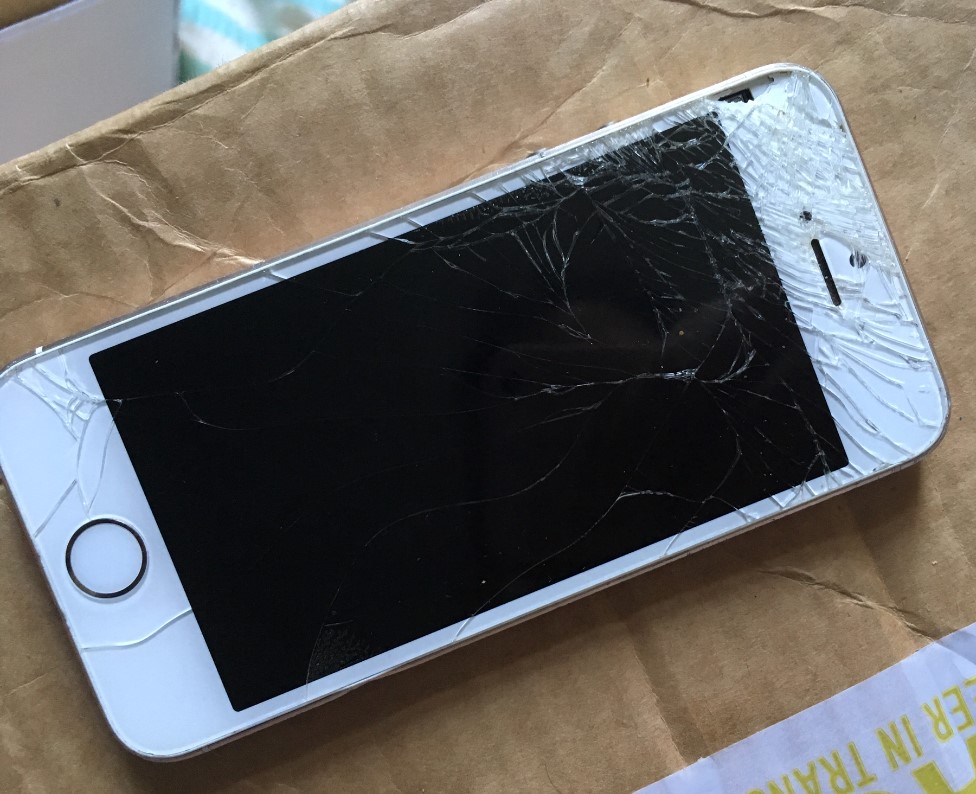 I recently read about a survey in which 45% of households said they had between two and five unused old gadgets in their drawers and cupboards. Around 80% said they had no plans to recycle or sell on the devices once they stopped using them.

And I admit I’ve thought the same in the past.

Until I learned that finite rare elements used in technology is also needed to make pacemakers, hearing aids and even treat certain types of cancer. So if we keep these elements locked up in unused gadgets, there could well become a shortage of these essential medical supplies.

Not only that, but cell phone recycling company SellCell tell us “There have been many reports that gorillas are also being massacred to the point of extinction as miners aggressively dig for an ore called coltan that is used in cell phones. By recycling phones these minerals can be reused again and fundamentally reduce the impact on animals and the greater environment.” More about that on the Gorilla Fund website.

So when my handset eventually gives up working, I’ve decided to go to the effort of finding a company who will dismantle it into separate parts – glass, plastic and precious metals – and recycle / reuse each component. Much better than trapping all those rare elements in the back of a drawer, and certainly better than jeopardising the future of gorillas, just so we can get an up to date gadget.

On my travels, I found three uplifting and inspiring stories about e-waste

Some good news stories about E-waste

I read about a company in India called EWA, who take the leftovers of circuit boards and cheaper plastics – which are usually dumped in landfills – and make them into pots.

There’s a brilliant scheme in the US, where students from colleges and universities are taking classes on how to repair electronics that normally end up as e-waste. In the course of the class, students take electronics apart and put them back together in order to build repair manuals so that people can fix their devices instead of throwing them out. These manuals are available on a crowd sourced wiki-based site called ifixit.

What about you – do you have old handsets and e-gadgets in your drawers and cupboards that need recycling?